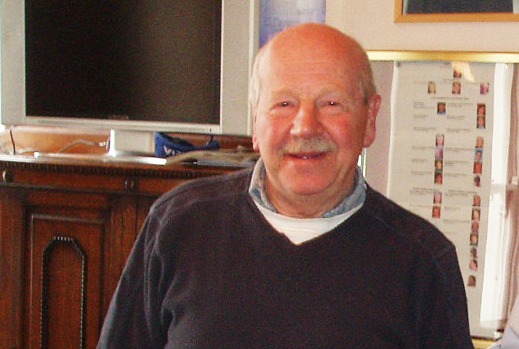 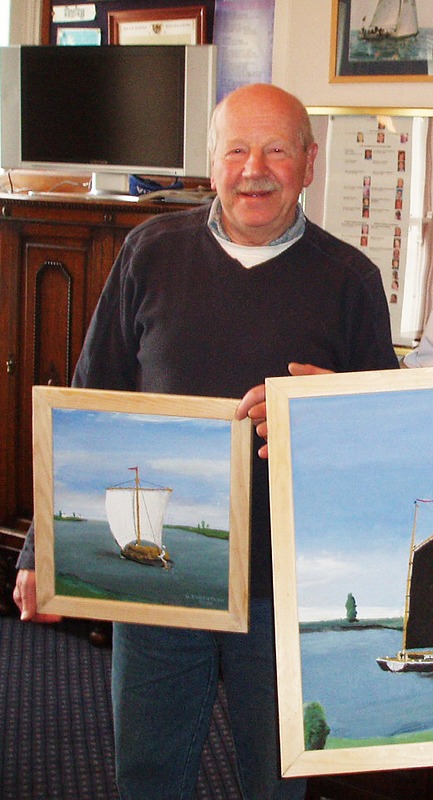 He became ill with pancreatic cancer last year, and had an operation at Charing Cross Hospital from where he was transferred to a nursing home at Stamford Brook.

Robin, who became a member of LCSC in June 1972, had been chosen to represent Britain in the 1984(?) Olympics but turned down the opportunity because of business pressures and study. He regularly sailed his Laser on the Thames, and often won the races in both the Enterprise and Laser classes. Many Club members have sailed with him offshore and his skill and knowledge will be sadly missed.

We will inform as soon as we know further details for his funeral arrangements.