​Hair of the Dog for Hangover 4

What better start for the first race of the year than Simon Hills in Hangover 4 bagging the Hair of the Dog! 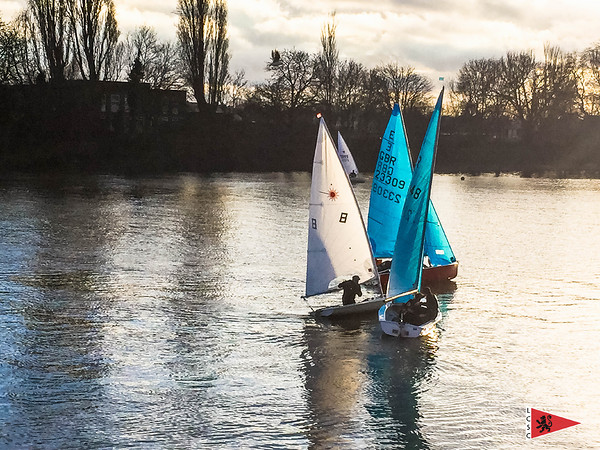 Five boats set off in this 2 race handicap race for the Taurus Trophy in the Hair of the Dog Race. Simon, in his laser, took both races comfortably but second place was hard fought between Enterprise sailors Jeremy Whiting and Meg Cinnamon and Clive Kitson in his laser. Simon claimed the Taurus Trophy silver hip flask for his own but graciously shared the traditional bottle of whisky presented with the trophy with his fellow competitors. 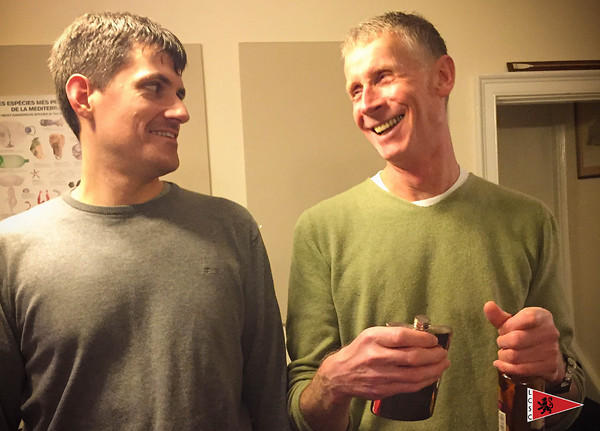 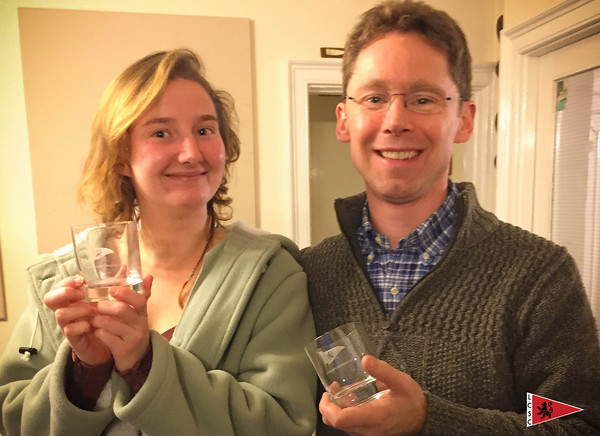 What do the New Year Trophy, Bill Simpson Memorial Cup and LCSC Handicap Trophy all have in common?

Well, nothing really. Apart from all being sailed for last Sunday. It was a great day of racing with nine boats out competing for 3 different cups. A good wind meant that Race Officer Warren Kendall could get in three short races, making for exciting competition. Congratulations to Laser sailor Peter Hamment, Enterprise sailors Hilary and Beverley and Martin and Chris in their X1. 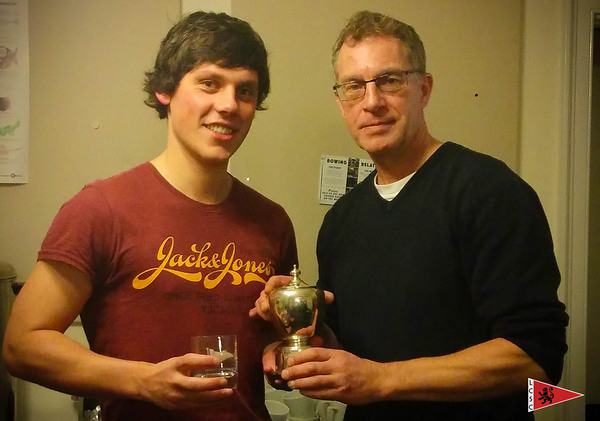 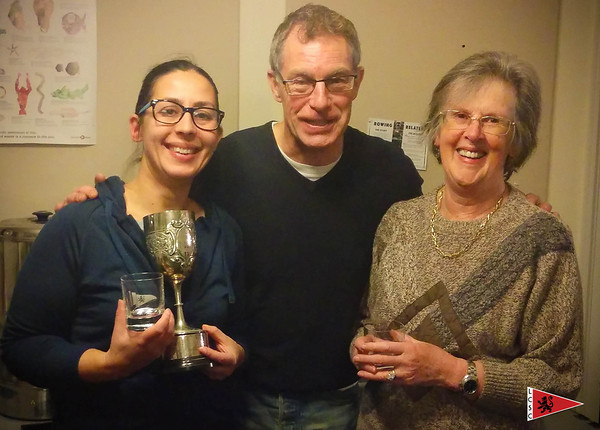 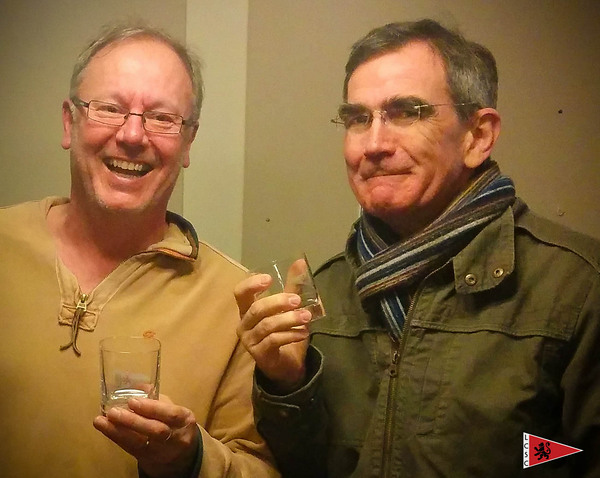